There are elements of boxing within Krav Maga, as Krav is predominantly a striking art. Many of the strikes that you would do in boxing you would find in Krav with some variations. Firstly, boxing is a sport and the aim is competition, not to say that is not a great form of self-defence. Its first aim is the bout you are working towards if you are serious boxer. On the other hand, Krav Maga is a self defence system and has elements of fighting. In Krav there are no restrictions of rules or timed rounds. Its focus is on keeping individuals safe and resolving a conflict in the shortest period of time.

The first main difference is the stance, in professional boxing the stance tends to be longer then in Krav. In boxing there are different ways holding your guard. Some are for fighting at longer ranger or shorter and you can play with the position or of the arms. The guard position in boxing tends to be much tighter and tucked in compared to Krav. As a boxer only has the concern of dealing with punches, in Krav you also need to deal with getting grabbed kicks or take downs.

Often in self defence we deal with many hay makers which is not typically seen in boxing. In self defence most of the time the strike is coming from an uneducated fighter and they are just swing.

Krav Maga the blocks are much wider actions such as 360 defence hence why the guard varies to boxing, so it allows more time to incept the punch earlier.

The orientation of the knuckles on impact also differs. In boxing one will rotate the fist so their knuckles are parallel to the ground. In Krav the difference is the strike with a straight punch it is straight and has left rotation of the hand. So on impact the knuckles are 45 degrees and have less rotation. In some cases it has been said that the rotation occurs in boxing one for power and two to possibly cut the opponent.

The hook punch in boxing is another classic example of how it differs to Krav Maga. In boxing again the fist is rotated so hand and knuckles are parallel to the ground. In Krav again the strike is done from a direct path without the rotation. So a Krav hook differs from boxing as the thumb is at the top of the hand or the knuckles perpendicular to the ground. If a hook was performed in this manner in boxing it would be illegal or technical pulled up or called a “slap”.   In some cases a boxer could hit with the inside of the hand or forearm which is not permitted hence why the knuckles need to be turned over to be considered a scoring punch.

If you watch the movement of a boxer it’s amazing to watch, they are very fluent as they slip and weave. Its great to watch how well a boxer can avoid getting hit just with head movement. In Krav Maga we have elements of this movement however nowhere near to the extent of a boxer. Again the point of difference Krav Maga deals with many other threats such as kicks and weapons and tend to move more offline or right away from the person after attacking. So the weaving and head movement of boxing is featured however not as applicable in Krav Maga.  In Krav you might slip a punch then need to defend a knife which requires a totally different movement. Boxers have mastered this movement as it’s their only focus.

If you think of a classical Boxer like Muhammad Ali you will take note of a great fighter that has the ability to fight off the back foot. Many great boxers have mastered the art of footwork.  If you take the Cuban style of boxing it’s foundations are on footwork. In Krav Maga we focus generally on moving forward and fighting off the front foot. We do practice elements of footwork like you would in boxing however again this is a small part of the system. Most of the moves rely on moving forward in the self defence system of Krav Maga. In some small incidences we move back if the situation or need requires so.

Another small difference between Krav Maga and boxing is the placement of the thumb. In boxing its under the hand on the index and middle finger. Opposed to Krav where it is placed on the side of the index finger. The principle here is to help condense the hand to be a firmer structure, again in Krav Maga we will not have wraps for support. 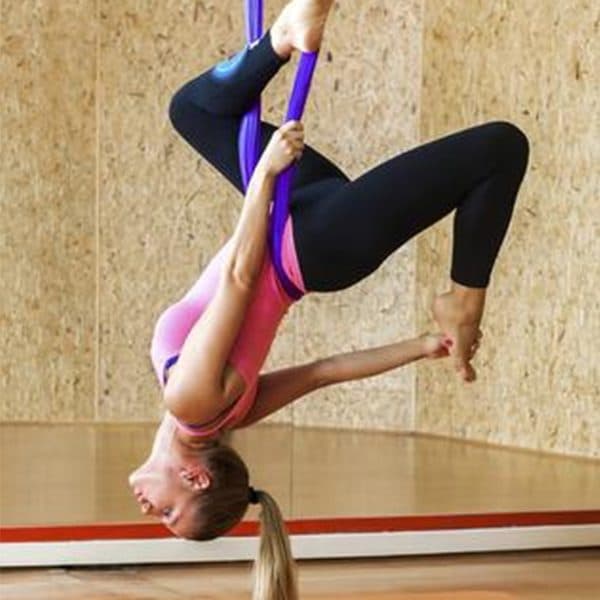 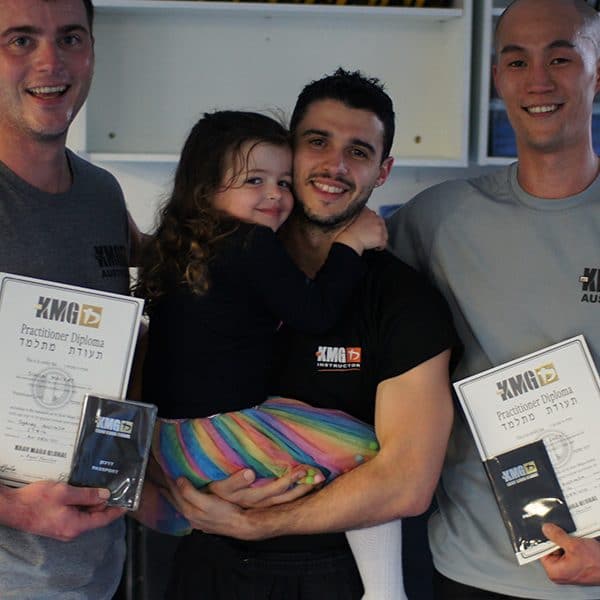 Recently, we were fortunate enough to be featured in OfficeWorks’ Industry Leaders blog. Click on the button below…
Read More 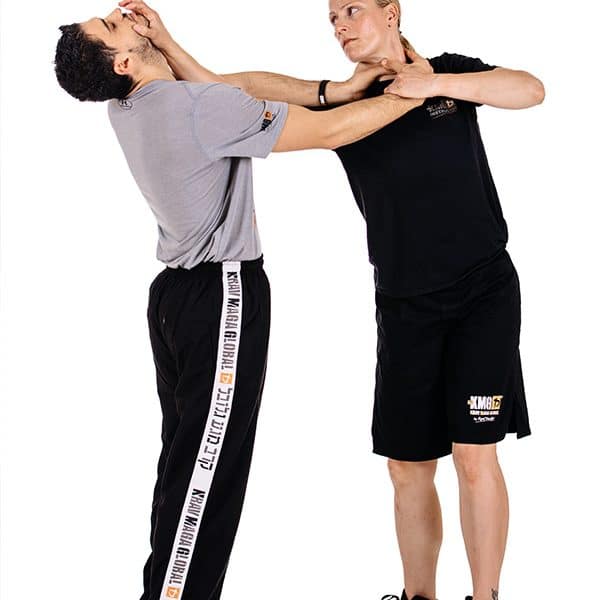 As a martial artist, Krav Maga and women’s self defence instructor I am often asked what is the…
Read More 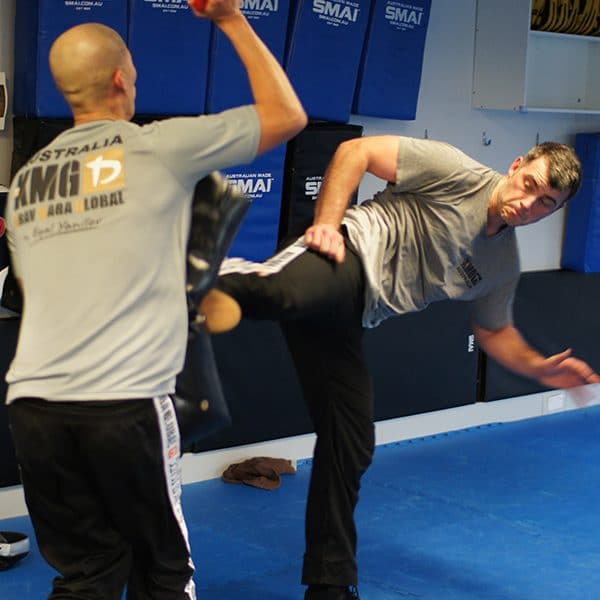 Get Started At Krav Maga

Inspire others to be the best version of themselves.
Click on the button below to receive our premium newcomer’s offer.